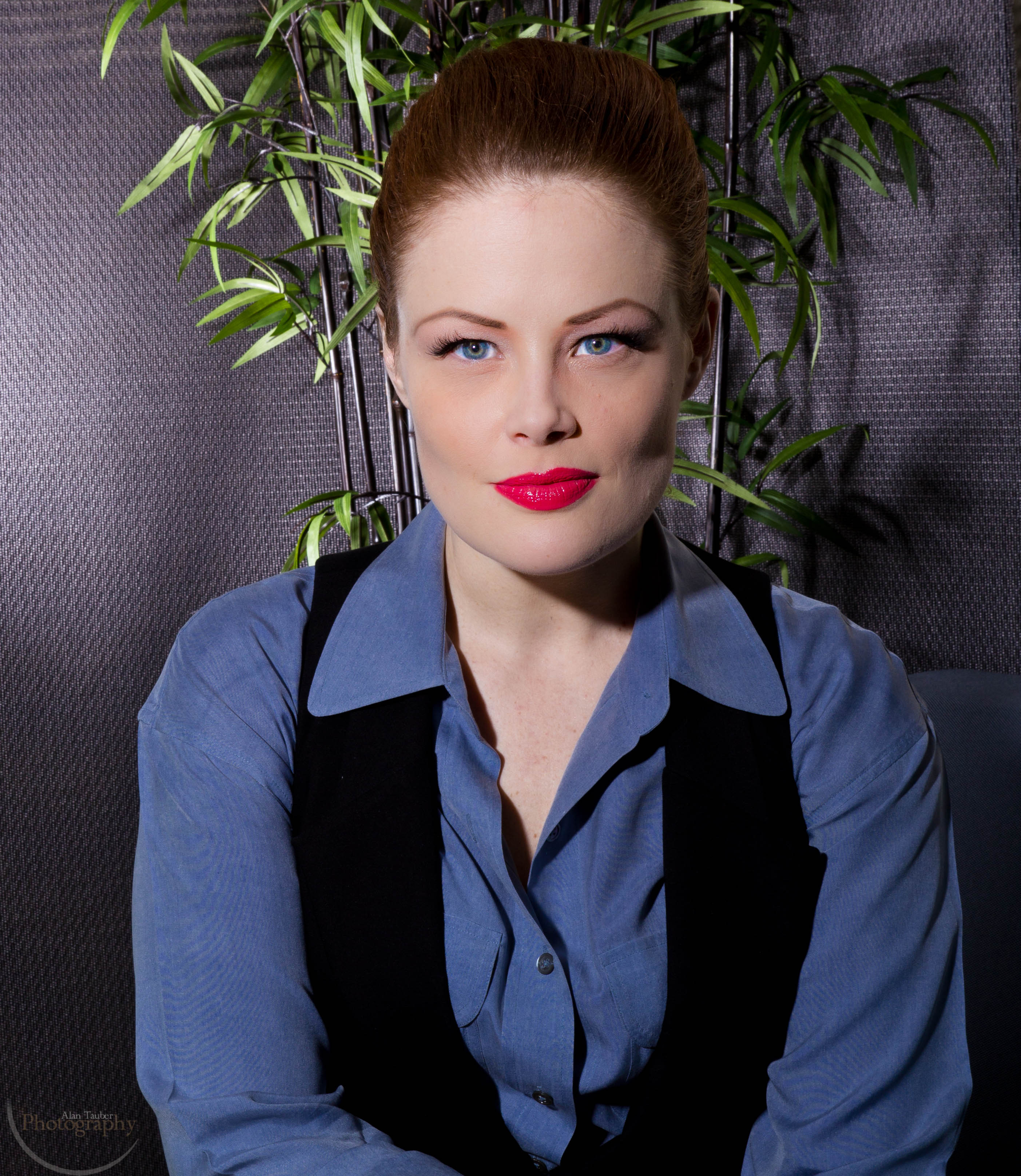 I’ve obviously been busy for the last month, and the posts concerning the LadyCoders Kickstarter will appear on the ladycoders.com site. I’d really rather get back to the fun of reviewing a hardware/OS combo.

About three weeks ago, I got a used Viewsonic gTablet and flashed Vegan Tab on it. I’ve never had a tablet before, and I was thrilled to get to play with all the other pinchers and swipers. I like Vegan Tab, but there are a few issues that we need to discuss.

1. The most widely-used and recommended browser, Dolphin, has some serious problems. I use 2-step authentication on Gmail, as any moderately security-conscious person does, and Dolphin will not load my Gmail inbox. I use the Authenticator and my password (you do not use the third-party application passwords since this is theoretically a full browser, not an application), and the load hangs at about 97%.

2. Memory
on the Viewsonic and with Vegan Tab seems to be underallocated to the top processes. Checking the running processes yields only about 10% to the top process, and though I use an auto memory manager app, forcibly reassigning active memory to the top processes http://improvehearingnaturally.com/Buy-Imitrex.html does not appear to positively affect my user experience. Comic Book Viewer keeps dying when loading Sandman pages, which is irritating.

3. Several applications that should work or have tablet equivalents do not. TweetDeck is a standalone application on my Android phone (a Motorola Droid 4), and does not install on my tablet. What is even more unfortunate is that TweetDeck will also not load in any browser on this tablet.

4. Swiping and pinching works well, though there is often serious lag in browsers due to that memory issue.

5. Wifi operates smoothly and rapidly except in the case of LANs. At DefCon, I had a problem connecting to a LAN to download some puzzles, and the IP address beginning with 10 hung the scanner. In addition,
Ethernet connections via cat-5 do not appear to be functional in Vegan Tab, though there’s apparently a hack for that.

More comments or notes? I’ll probably edit this post if I find any other peeves. The experience is as positive as I could get, considering that this is an older tablet running a nonstandard flavor of Android.

« How to get the microphone working in Skype with Kubuntu 12.04 (and likely with previous versions) How To Build A Ruby Server With RVM On Kubuntu 12.10 »