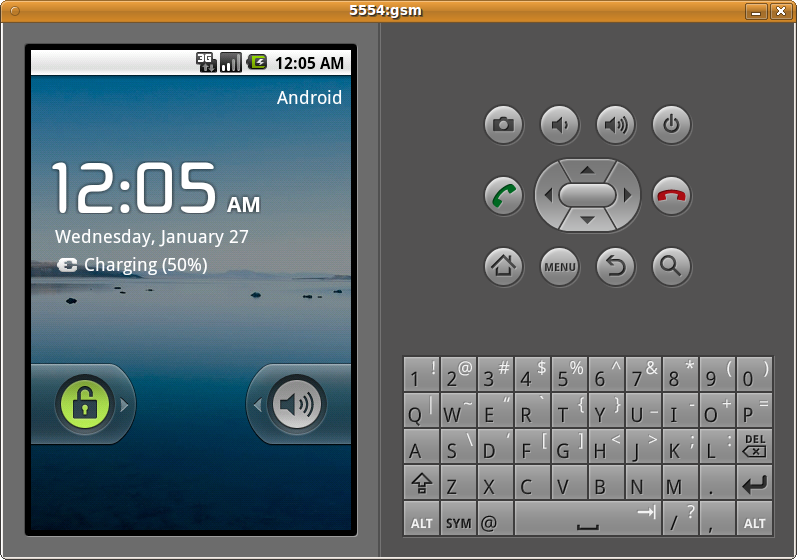 I have a weird error that happens to me every time I rebuild my machine; when I open Eclipse and attempt to start up AVD Manager, I get an error when I hit “start” for the Android 4.1 virtual device. That error contains this line: “android-sdk-linux//tools/” and has to do with not finding the adb tool. That’s rather obvious; there’s a double slash in the path that the AVD Manager is using to try to find the script.

The fix, oddly enough, is due to a lack of the ia32-libs package on a 64-bit Kubuntu build. Install it to include support for your 64-bit system.

« Kubuntu 12.10 Released (Tarah does a dance and installs on four different boxes) How to fix KDE, LibreOffice, and dark themes in Kubuntu »